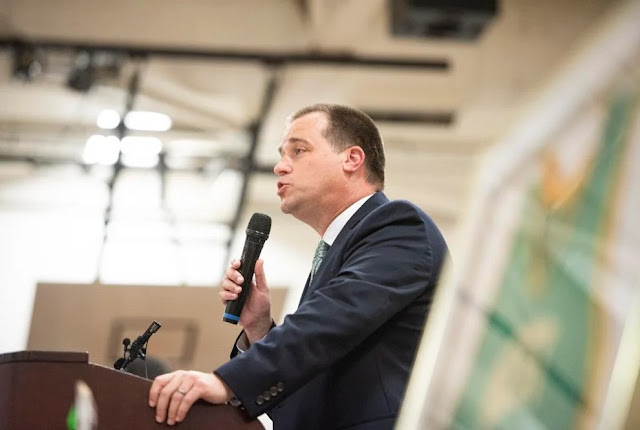 Spainhour is currently serving as principal at a large, urban school with 2,400 students and nearly 160 employees.

Personal, positive, and purposeful are traits that encompass Kevin Spainhour’s leadership. As a twenty plus year high school educator from North Carolina, Kevin’s relational approach to leadership invigorates school culture, encourages student voice, and fosters intentionality. He is currently serving as principal at a large, urban school with 2,400 students and nearly 160 employees. He was named district Principal of the Year in 2020 and is often called upon to mentor other school leaders. Prior to school administration, Kevin spent thirteen years patrolling the high school sidelines as a men’s basketball coach twice being named Coach of the Year while winning 64% of his games. An accomplished collegiate athlete, Kevin served as a three-year captain point guard at Guilford College.

As a father of four, Kevin juggles the demands of professional and personal life leadership. By leaning into both successes and failures, Kevin brings a unique, common-sense perspective to leadership in our often-polarizing society. The father of two female college athletes along with two multisport high school boys, Kevin and his wife Laura stress the importance of creating a life of significance with their family rather than chasing culturally defined success.

Spainhour understands the ever-changing leadership landscape and his firsthand experience with today's generation is something we can all benefit from. Through his inspiring sessions we will be presented with ideas as well as gain a better understanding of how to be more effective leaders to the people we lead. Learn more about Kevin Spainhour by following him on Twitter @kevinspainhour. 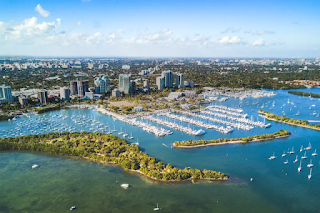