Showing posts from April, 2018
Show all

2013 Archives Of The Coaching And Leadership Journal 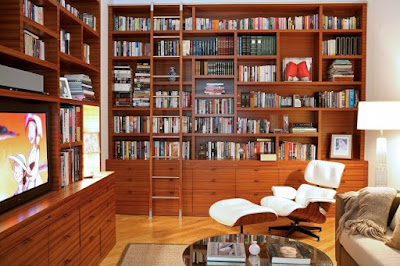 The Coaching and Leadership Journal Archives Will Be A Great Addition To Your Professional Library Interested in having a collection of The Coaching and Leadership Journal back issues? This lasting material is a terrific resource and will be a great addition to your professional library. You can now have a full year’s worth of our motivating leadership reports all in one place. The Leadership Publishing Team has complied all of 2013’s issues into a book. Whether you are a current subscriber, past subscriber or are completely new to the journal, this lasting material makes a great addition to your professional library. What a few  subscribers say about our journal: Dan, I love your newsletter. Thank you!!  — Frank Martin, Head Coach University of South Carolina Men’s Basketball Thanks Dan….we are processing our renewal…Always enjoy reading the journal…  — Brian Ostermann, Kansas State Women’s Basketball The journey of learning never stops! This Journal is a great reso
Read more 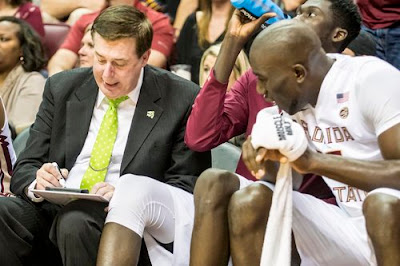 Here is some of what you will find in the May 2018 issue of The Coaching and Leadership Journal: Their thoughts—Stan Jones, Associate Head Coach Florida State Basketball The greatest two minutes in sports Why you should take notes by hand  The world of generation Z Why leaders should tell stories Surviving and thriving The joy of coaching Out-think ordinary The secrets of being authentic What successful people know about the mind  How to say no And More! About The Journal The Coaching & Leadership Journal serves coaches, athletic directors, administrators, and other leadership practitioners. Our journal publishes article summaries that pertain to both leadership theory and insights from athletic professionals as well as top leaders in all professions. Like a monthly debriefing, our journal allows you to get valuable information without having to waste time searching for it. You'll refer to it again and again. It is not just a journal but a valuable resource
Read more 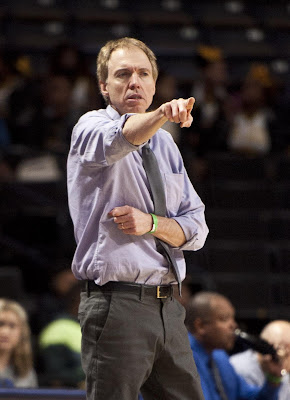 March Madness connection: Spainhour builds West Stokes program from past experience under FSU's Hamilton A March Madness contender from the ACC has a special significance to Dan Spainhour, and its team colors are nowhere close to Duke blue, but rather garnet and gold. Eighth-seeded Florida State, which faced No. 3 Michigan in the Elite Eight on Saturday, was the home of the 57-year-old West Stokes head basketball coach back in 2005. Spainhour was the director of basketball operations for roughly a year and a half under Coach Leonard Hamilton of Florida State, and has since utilized the experience to shape the Wildcats into a competitive high school program in the Northwest. “I learned a lot from him (Hamilton), and he really taught me how to build a program instead of just a team that may have a solid year here or there,” said Spainhour. “I learned how to take things serious, but not too serious, and I have the utmost respect for him.” Building from experiences Now in
Read more

Welcome Jim Berkman To Our Team Of Subscribers 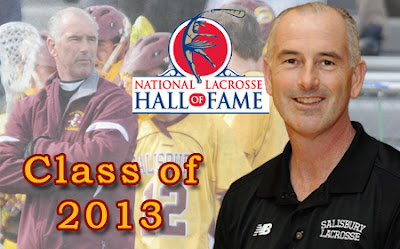 Head Coach Jim Berkman is the all-time winningest coach in NCAA men's lacrosse history. Berkman has compiled a 502-52 (.904) record at Salisbury University. Berkman was inducted into the National Lacrosse Hall of Fame on Oct. 26, 2013, in a ceremony at the Grand Lodge Hunt Valley, Md. We are proud and honored to have Coach Berkman and the Salisbury program on our team of subscribers! It is no coincidence that we have some of the winningest coaches in their respective sport. Great leaders know they can never stop learning and they never stop reading. They realize that for less than most people's monthly cable bill they can receive a year's worth of information that will make them better leaders, coaches and administrators. We would love to have you on the team! Visit The Leadership Publishing Team For More Information
Read more
More posts