Showing posts from September, 2020
Show all

In The October 2020 Issue Of The Coaching and Leadership Journal 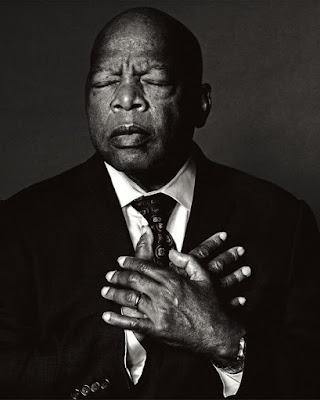 Here is some of what your colleagues are reading about in the October 2020 issue of The Coaching and Leadership Journal: Leading like John Lewis Make a difference day The narratives of history Build a courageous culture Learning to unite rather than divide Their thoughts—Jerry York Preparing to lead the next generation Human beings hate being bored Powerful words from the late John Lewis Leaders can from the longest-lived president Adam Silver on social activism A flexible tale from Bill Parcells Three leadership myths we must help young people  overcome Rules or standards? And More! Not all readers become leaders but all leaders must be readers! The purpose of the Journal is to provide ideas and insights to people who are passionate about leading and to provide it in a quick and easy-to-read format.  The Coaching & Leadership Journal now serves leaders from all fields. Our journal publishes article summaries that pertain to both leadership theory and insights from top leaders i
Read more 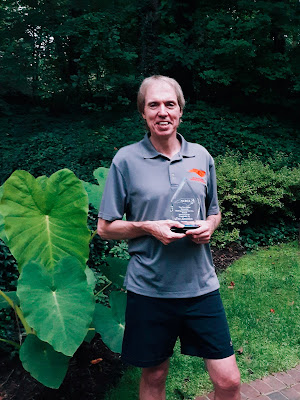 Dan Spainhour, founder of The Leadership Publishing Team and the former longtime coach at West Stokes High School who announced his retirement in March, was recognized by the North Carolina Basketball Coaches Association for his career stretching nearly four decades.  In an announcement in August, Spainhour was named the NCBCA's recipient for the Ron Miller Distinguished Service Award. Spainhour, a longtime member of the NCBCA who even served a term on the organization's executive board, compiled a 483-253 record during a 26-year span as a head coach that included two stints with the Wildcats' boys basketball team — a 38-year career, in total.  Spainhour was the first athletics director and boys basketball coach at West Stokes when the high school in King opened its doors in 1999. He served on Leonard Hamilton's staff at Florida State and Miami as well. He returned to high school coaching in 2007. He went on to coach at West Stokes another 13 years, ending this past
Read more