Showing posts from January, 2020
Show all

In The February 2020 Issue Of The Coaching And Leadership Journal 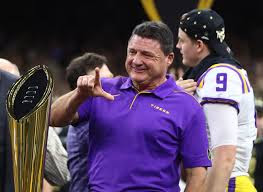 Here are a few of the things top leaders in the fields of athletics and education will be reading about this month in The Coaching and Leadership Journal : The transformation of LSU’s Ed Orgeron Their thoughts—Kevin Hambly, who has led Stanford volleyball to back-to-back NCAA championships. Consider keeping a leadership journal Stories of successful sacrifices Thomas Edison’s success lessons Hallmarks of mentally tough people  Leadership lessons from current coaches who many consider to be the best in college basketball  Do players-only meetings work? Power brings out your true self What made Michael Phelps special? Tony Dungy’s potential reaching guide Unproductive games communicators play Coaching corner—the late Don Meyer About The Journal The Coaching and Leadership Journal is in its ninth year of production. Started in the fall of 2011 by Dan Spainhour , the Journal is now being read by coaches, administrations and athletic professionals all across the co
Read more 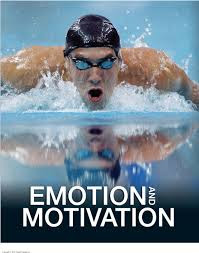 Have insightful, informative and motivational material delivered right to your inbox each week. Our Leading Narratives Journal is A Weekly Report Curated by The Leadership Publishing Team. Sign up now  Enter your email address: Delivered by FeedBurner
Read more 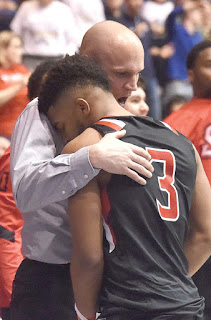 Saint Francis University head men’s basketball coach Rob Krimmel has been selected as the 2020 recipient of the Guardians of the Game Award for Service presented by CoPeace from the National Association of Basketball Coaches (NABC). Krimmel will receive the award at the AT&T NABC Guardians of the Awards Show on Sunday, April 5, in Atlanta as part of the NABC Convention and the NCAA Men’s Final Four. Having spent more than half of his life as a player and coach at Saint Francis, Krimmel has had quite an impact on a university with a larger undergraduate enrollment (1,726) than residents (1,255) of its location in Loretto, Pa. As a four-year player for the Red Flash, he was a three-year starter and two-time co-captain who led the Northeast Conference in three-point field goal percentage (43.5) as a senior and ranks fifth (39.8) on the school’s all-time list in that category.  Krimmel was the NEC men’s basketball scholar-athlete of the year as a senior and a two-time Academic
Read more

In The January 2020 Issue Of The Coaching and Leadership Journal 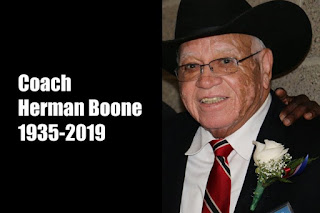 Here is what your colleagues are reading about in the January 2020 issue of The Coaching and Leadership Journal: Their thoughts—The Late Herman Boone Leadership qualities of MLK The fisherman and the businessman  5 spiritual keys to a national championship MLK's creative tension Hyping an opponent makes matters worse What to learn from Willie Taggart’s dismissal “K”ulture--adapted from an article written by Mike Krzyzewski  Leadership lessons from baseball What the World Series champs can teach us Dialed in Thoughts to help you get stuff done in 2020 Pride matters And More! The journal is a monthly source of leadership ideas and techniques written specifically for leaders. Each month our editor brings his 36 years of expertise to the journal. "The main objective of this journal is to provide leaders the means to learn without having to waste their valuable time.”—Dan Spainhour, Editor of The Coaching and Leadership Journal     When you subscribe
Read more
More posts